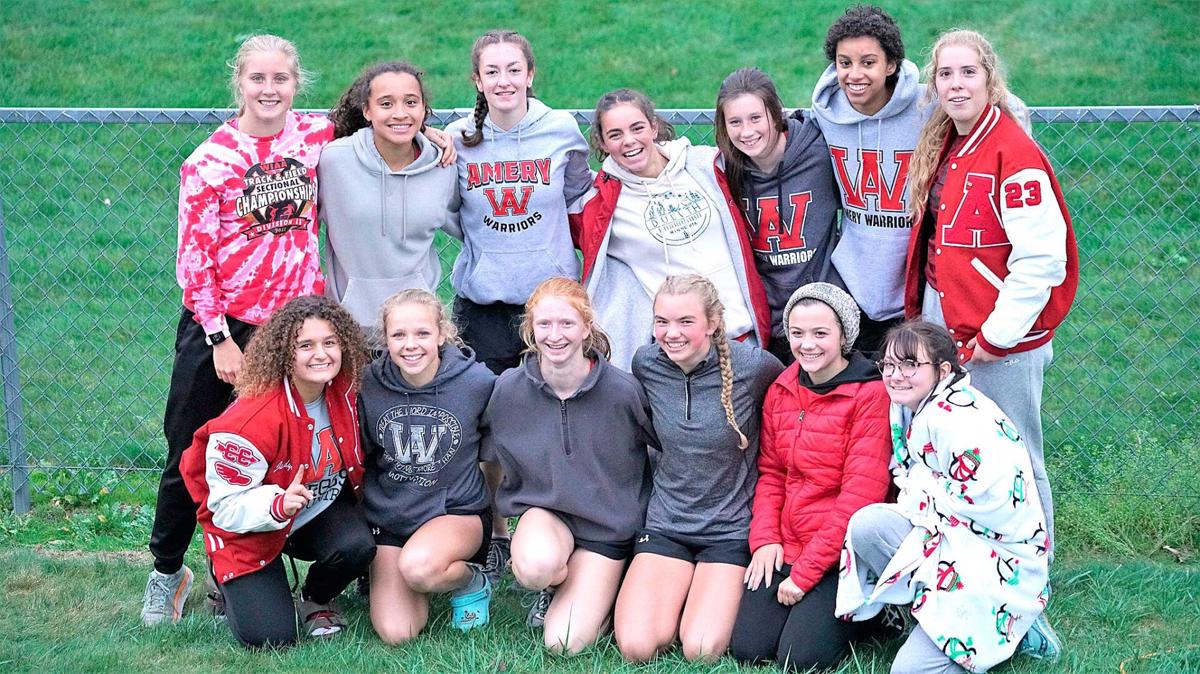 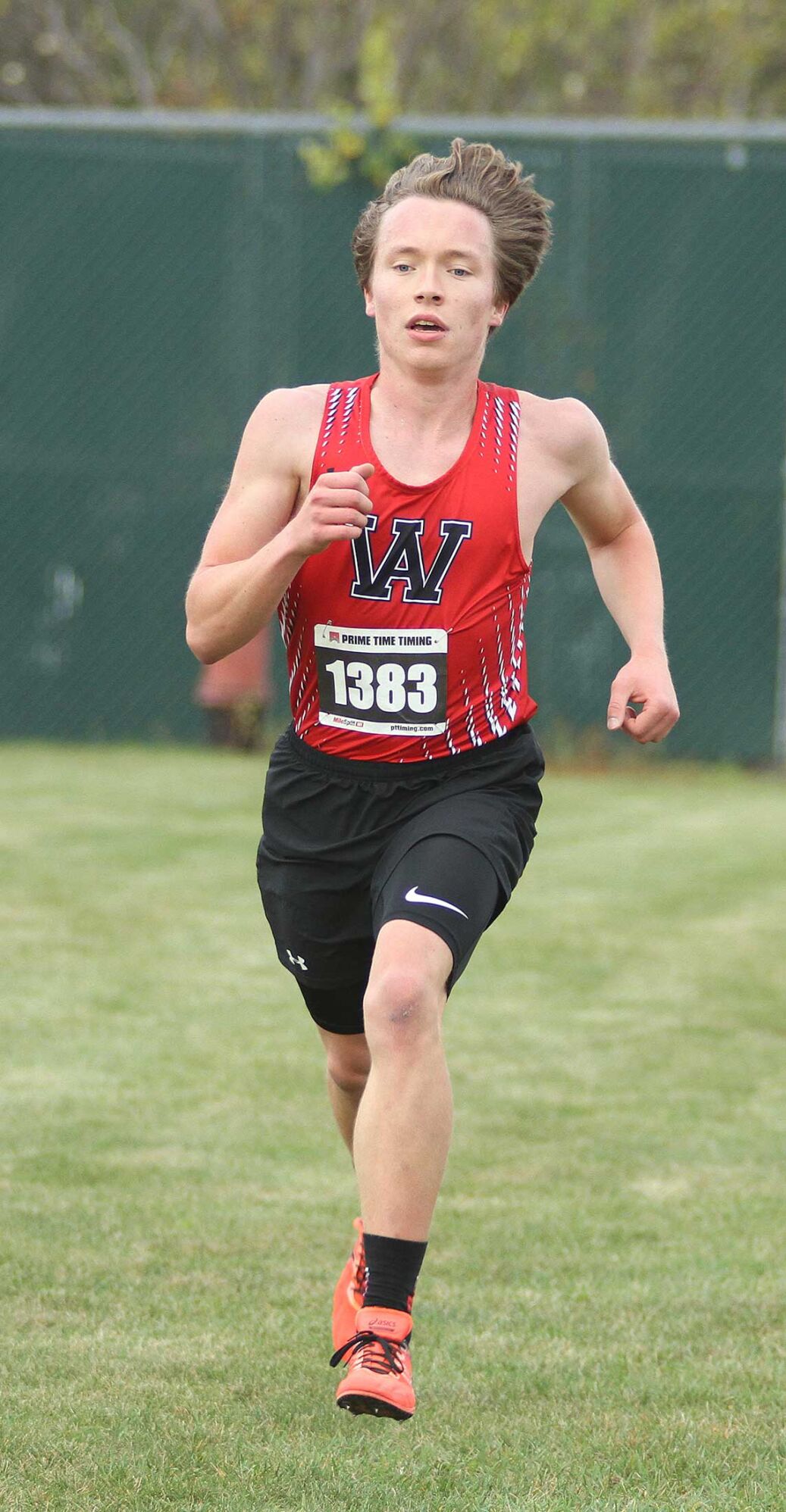 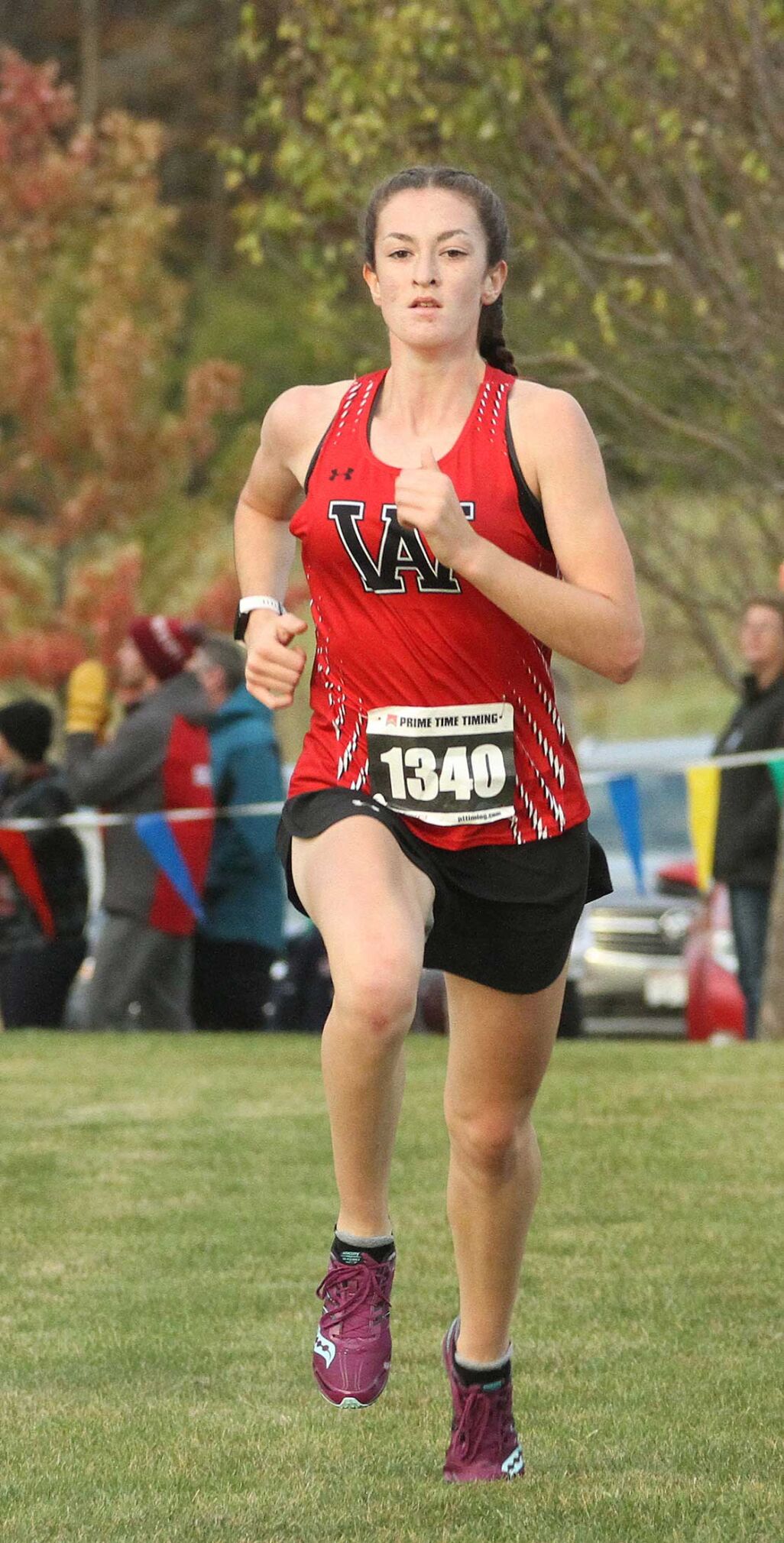 Tasha Tiry was the highest place finish for the Amery girls with a time of 20:54.8 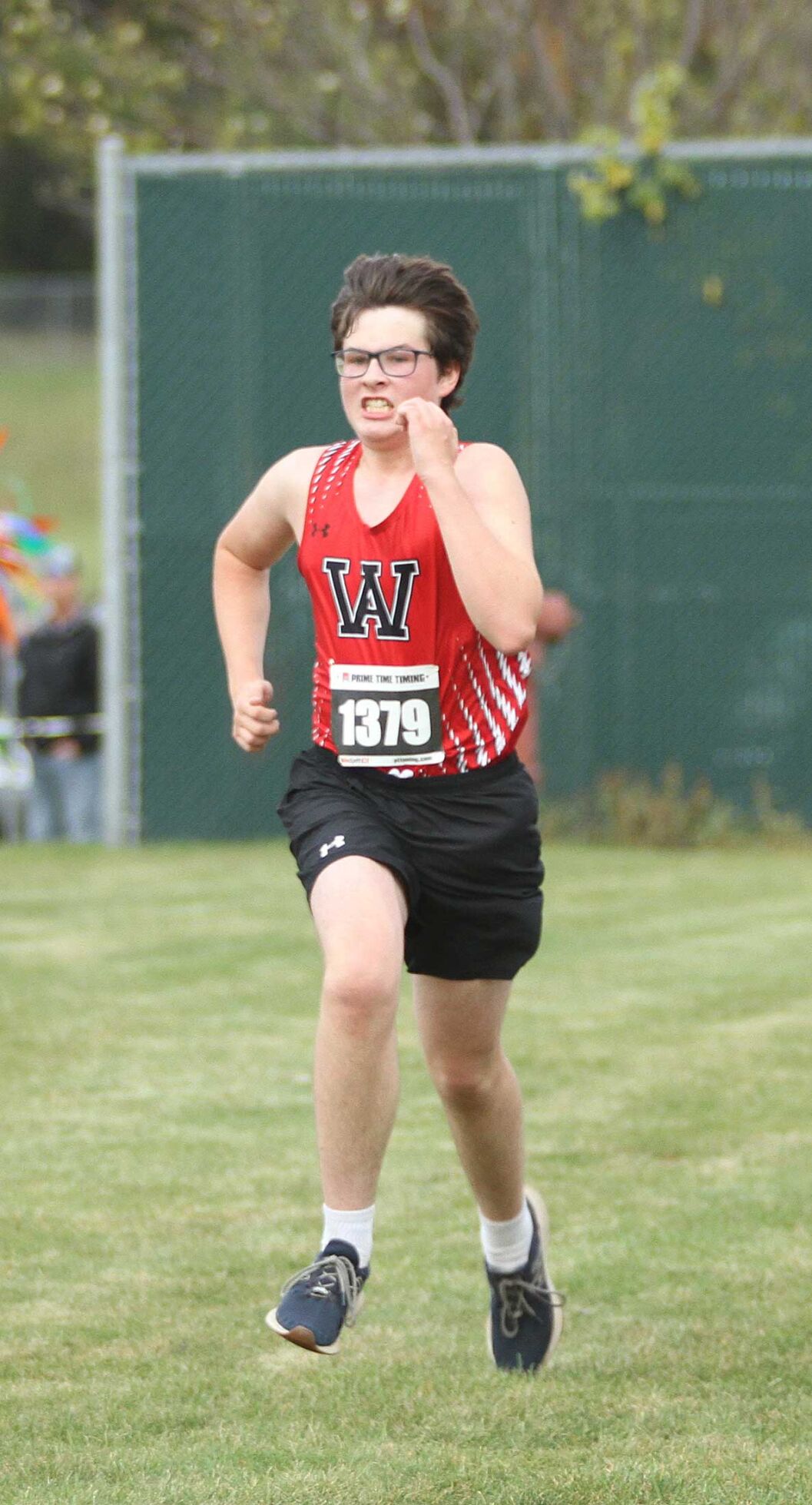 Tasha Tiry was the highest place finish for the Amery girls with a time of 20:54.8

Osceola was the two-time defending Middle Border Conference girls cross country team and had the 2021 meet on its home course.

At the same time, there’s been a new top dog in the conference this season and Thursday, they showed it once again.

Amery had its top five runners place in the top 12 to knock Osceola off the MBC mountain top. The Warriors finished with 35 points compared to Osceola’s 55. St. Croix Central was third with 68.

After Peters, the Warriors dominated, placing four of the next five runners.

The results from the girls meet showed the top 10 runners will all return next year. Osceola’s Chloe Backlund was the highest placed senior as she finished 11th.

Osceola had five runners place in the top 12 to win the team title with 33. Prescott was second with 54 and Altoona took third with 70.