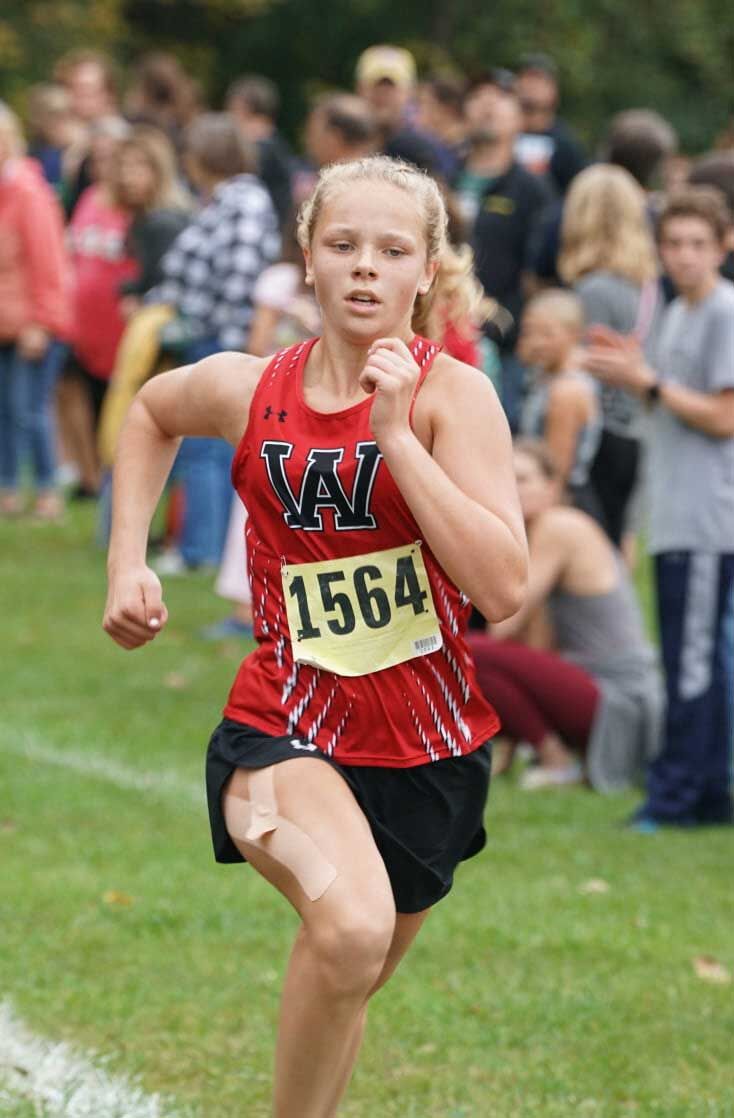 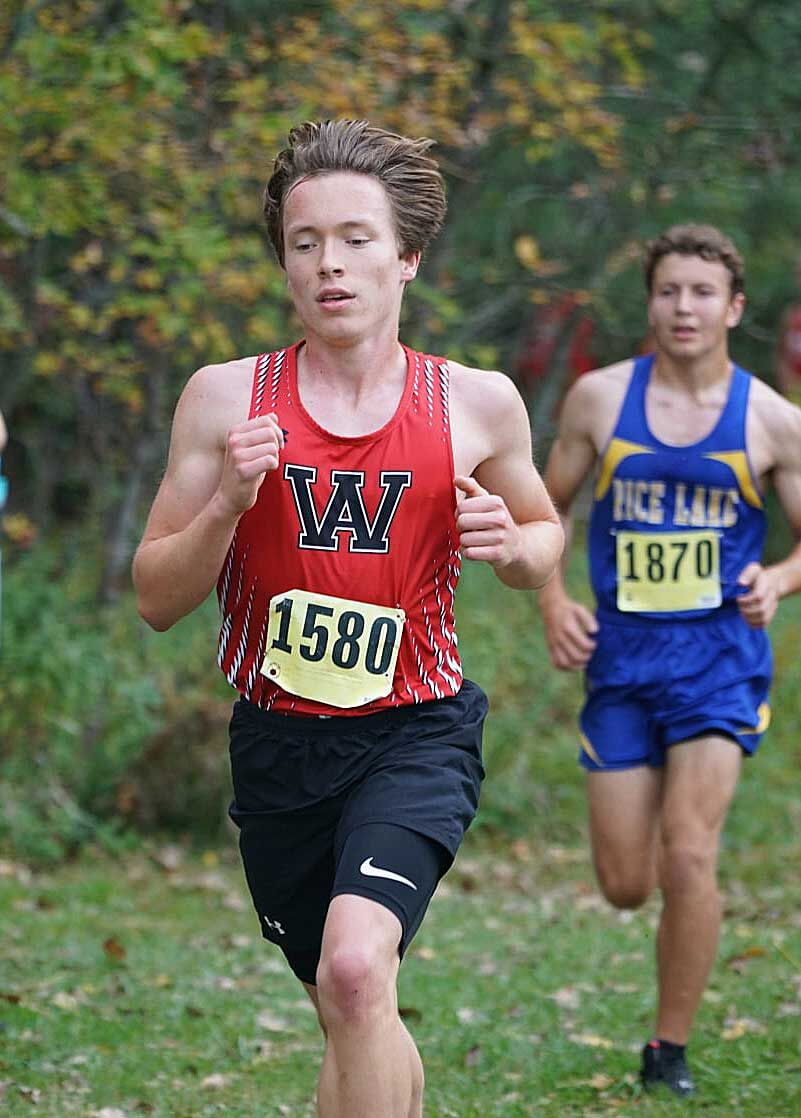 The strong, consistent season has continued for the Amery girls cross country team.

Hudson had four runners place in the top 18 to win the team portion with 65 points. The Warriors scored 94. Rice Lake was third with 103.

The pack running for Amery continued as all five runners finished within 35 seconds of each other.

Anna Gould started it with an 11th place finish (20:12.3), followed by Alex Edwards, six seconds and two spots behind.

Hudson’s Haley Loewe was the individual champion with a time of 17:56.8. New Richmond’s Marah Benedict was second at 18:29.6. Osceola’s Rachel Ulrich placed third at 18:47.

Osceola had four runners place in the top 20 to win the team portion with 66 points. Hudson was second with 97 as Eau Claire North took third at 129. Amery scored 288.