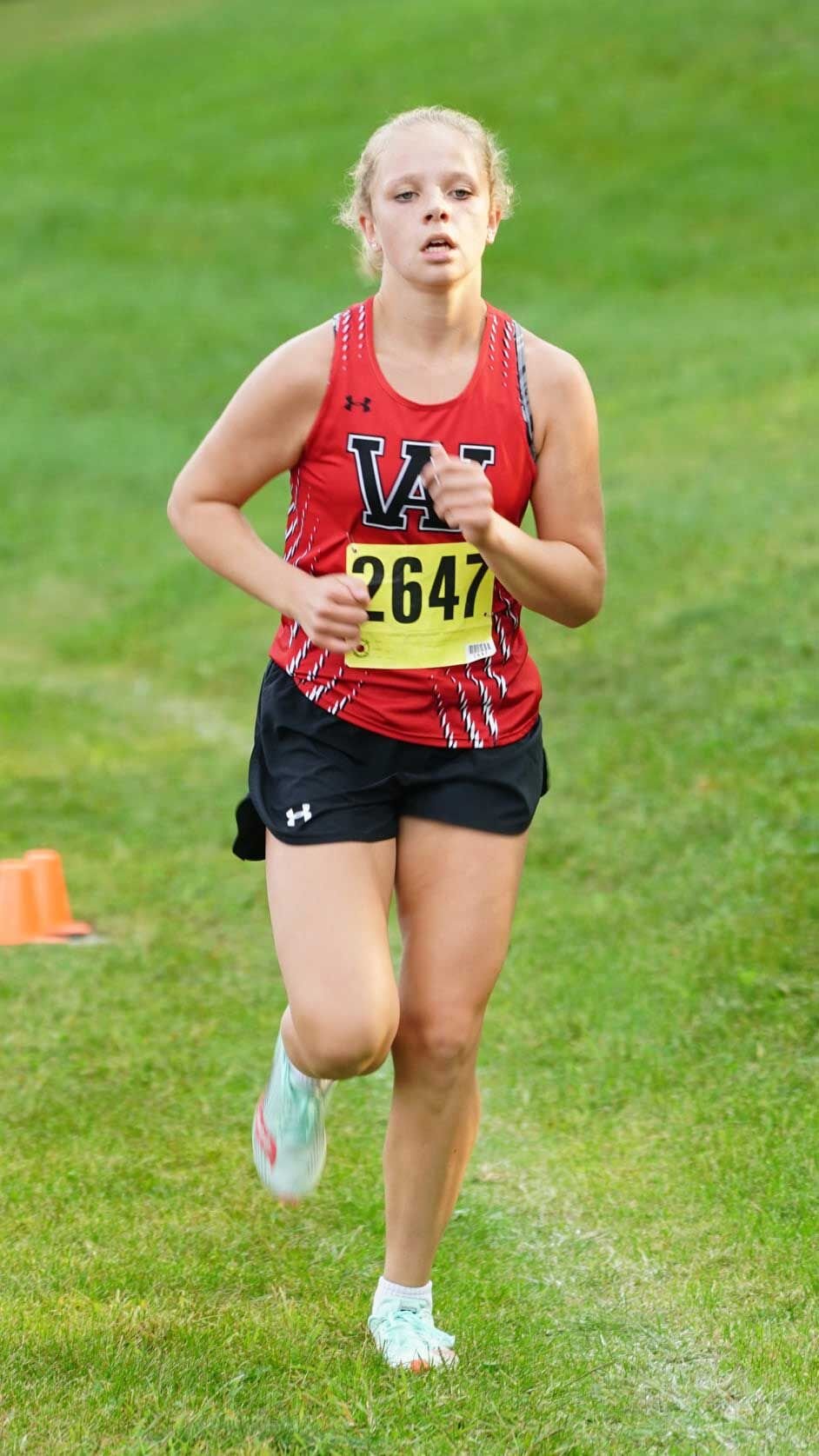 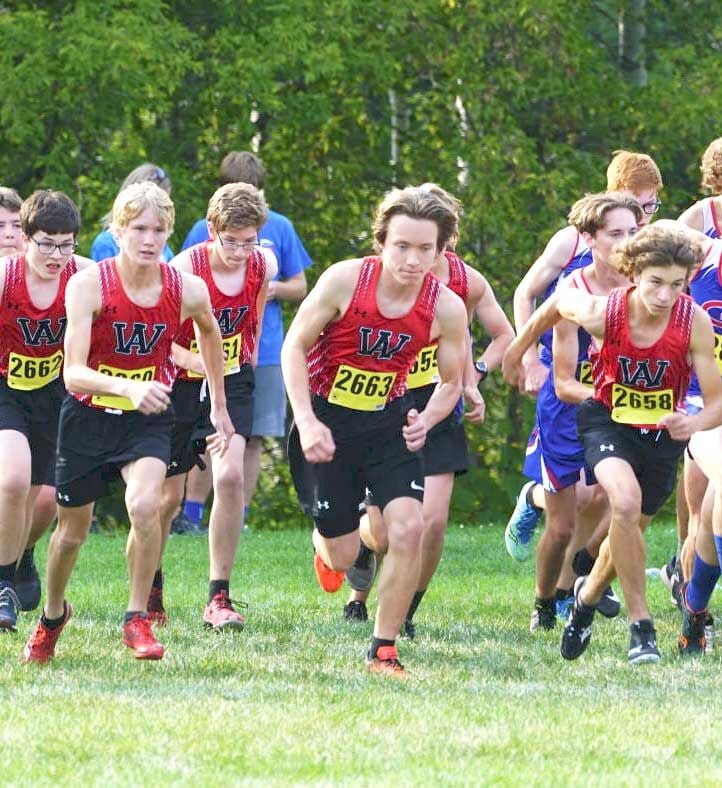 It was a day for the freshmen runners of the Amery girls cross country team.

Thursday at the Cameron Invitational, five freshmen finish in the top 10 to lead the Warriors to a first place team finish.

Chequamegon’s Autumn Michalski was first individually at 19:40.10, with teammate Claudia Lasiowski 10 seconds behind her.

Ladysmith had all five runners crack the top 12 to win the team portion going away with 41 points. Glenwood City was second at 73. Chequamegon took third at 87. Amery scored 109.