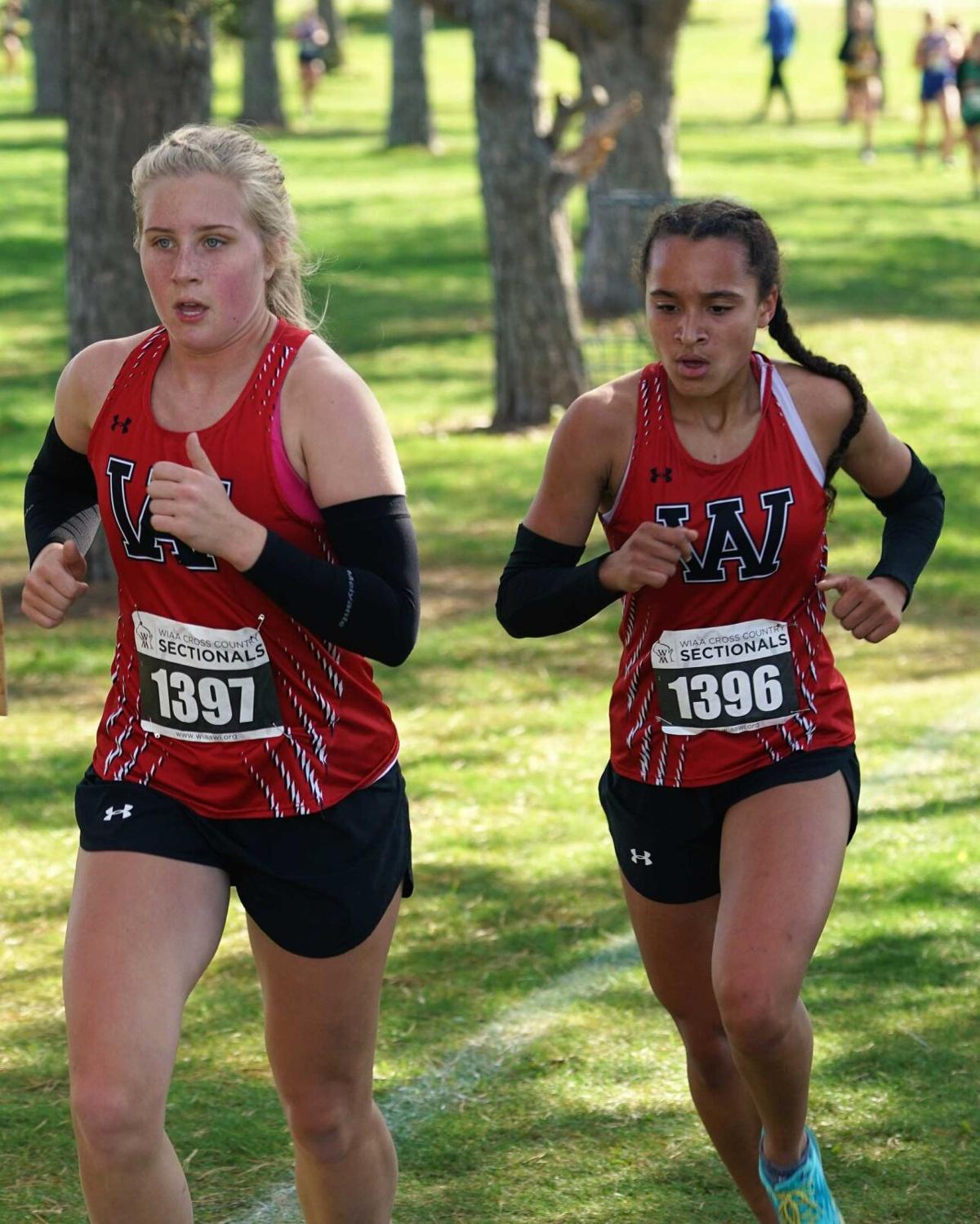 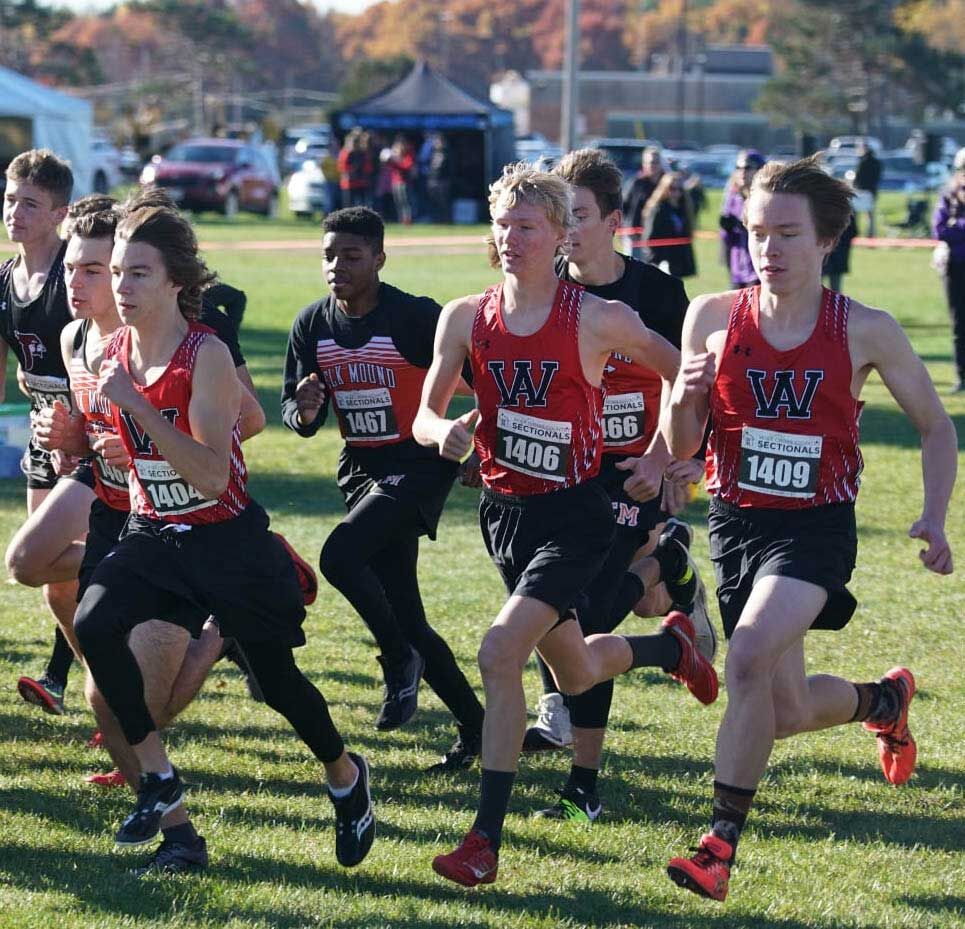 It wasn’t a sectional championship, but the Amery girls cross country team did earn itself a state berth

At the WIAA Division 2 Rice Lake sectional Saturday, the Warriors finished second with 68 points. Rice Lake had four runners place in the top 11 to win the team championship with 52 points. Northwestern was third with 99.

The state berth was Amery’s 10th in school history and its first since 2008.

Osceola had all five scorers place in the top 20 to win the team championship with 55 points. Northwestern edged Prescott by one point, 85-86, to finish second. Amery scored 260 points.