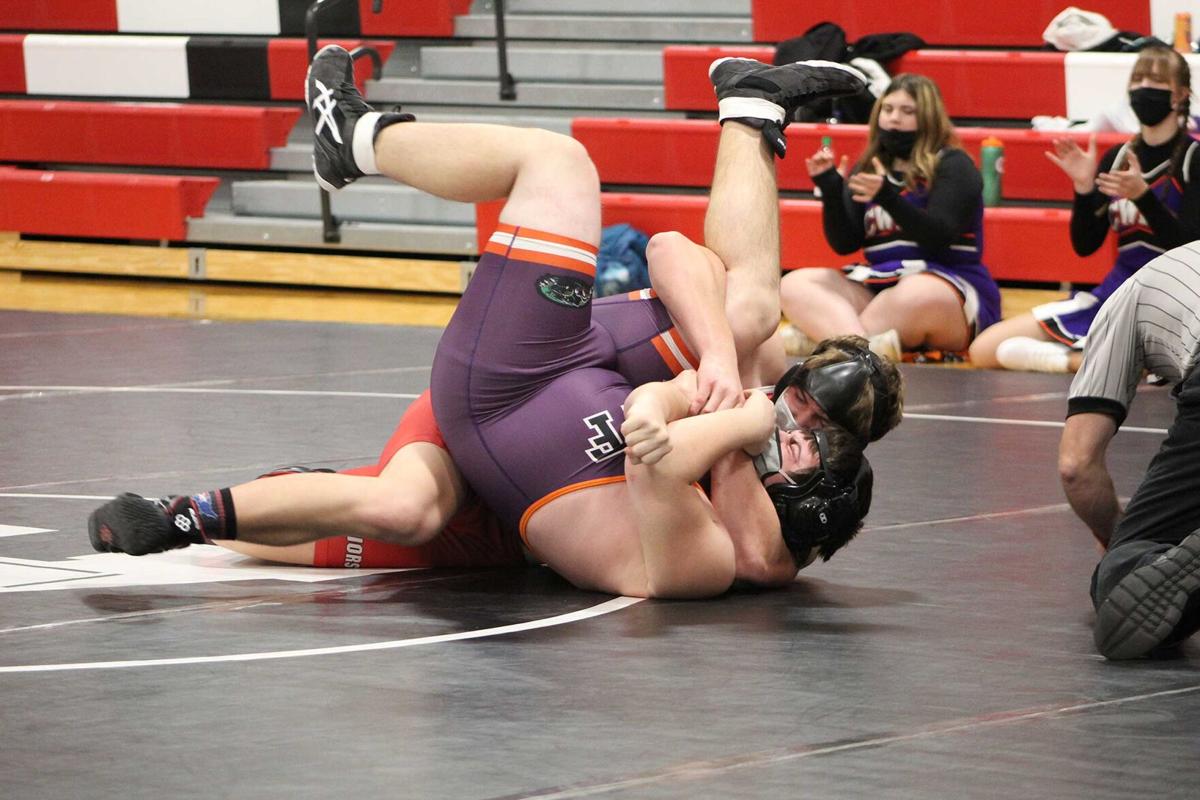 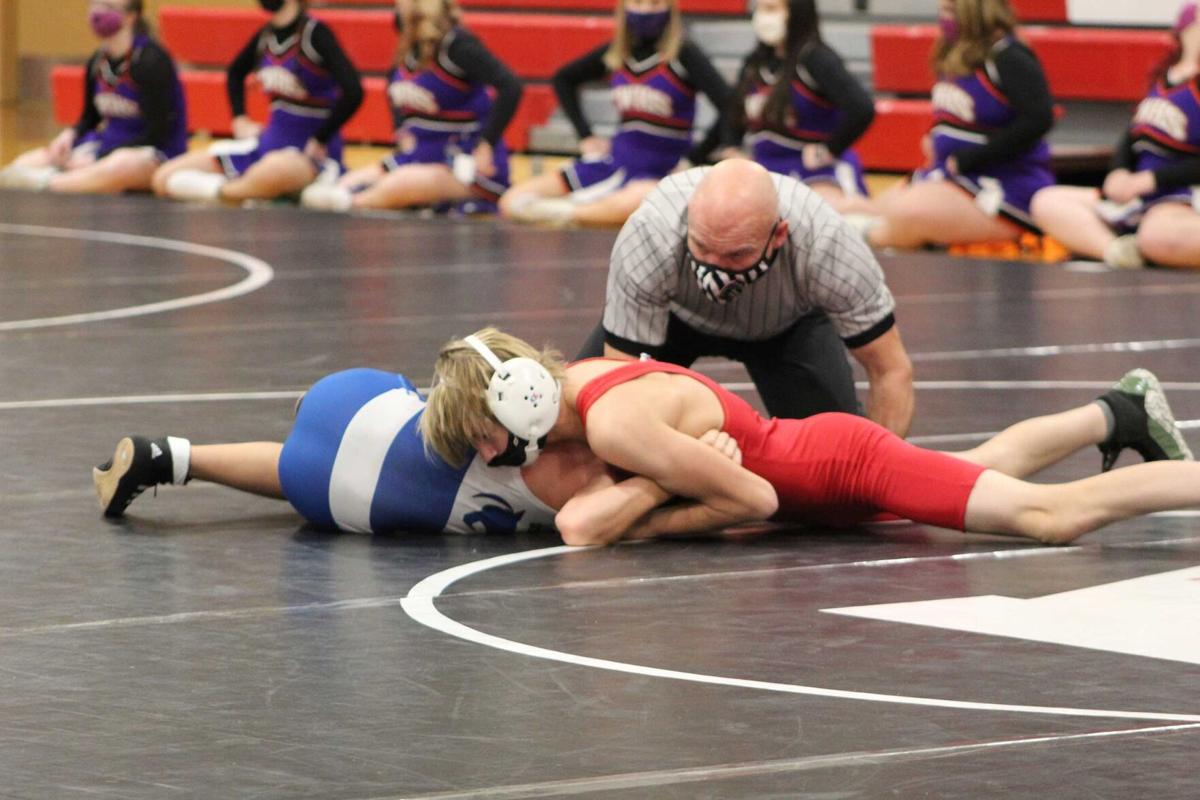 The number two-ranked team in Division 2 wrestling in the state of Wisconsin showed why again Jan. 7 in a quadrangular.

The Warrriors won 10 matches against Central, all of them pins. Five of them (Hunter Beese, Wyatt Ingham, Koy Hopke, Kale Hopke and Walker Ingham) won their matches in less than a minute. Two more (Jordan Penard and Brendan Burke) needed only 70 seconds. Joseph Wentz’s pin lasted until the second period. The final two (Mason Tylee and Robert Beese) went into the third period.

Amery is at Barron 6 p.m. Thursday for a quadrangular.