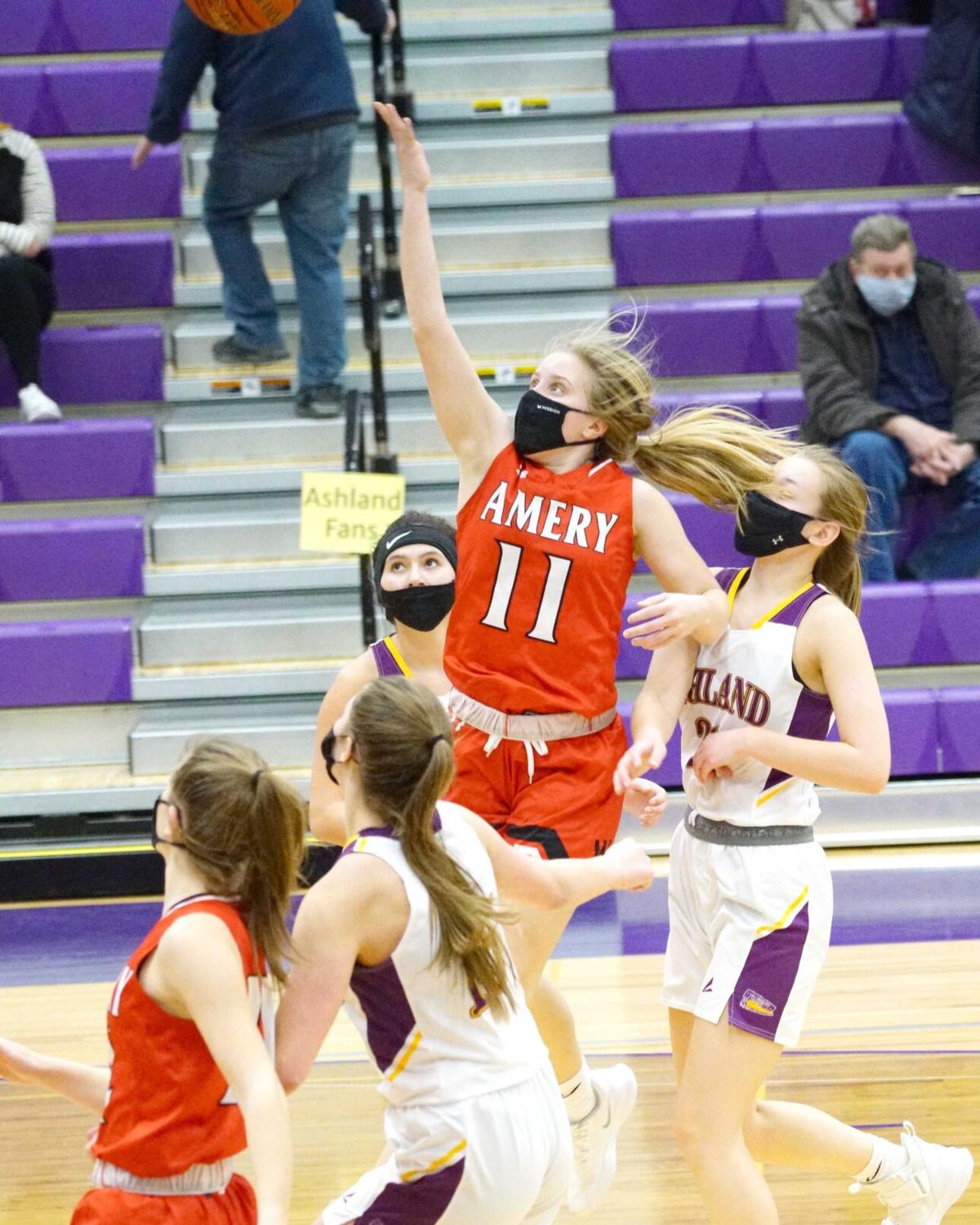 She shoots…and she scores. Grace Carlson (11) lands one in against Ashland. 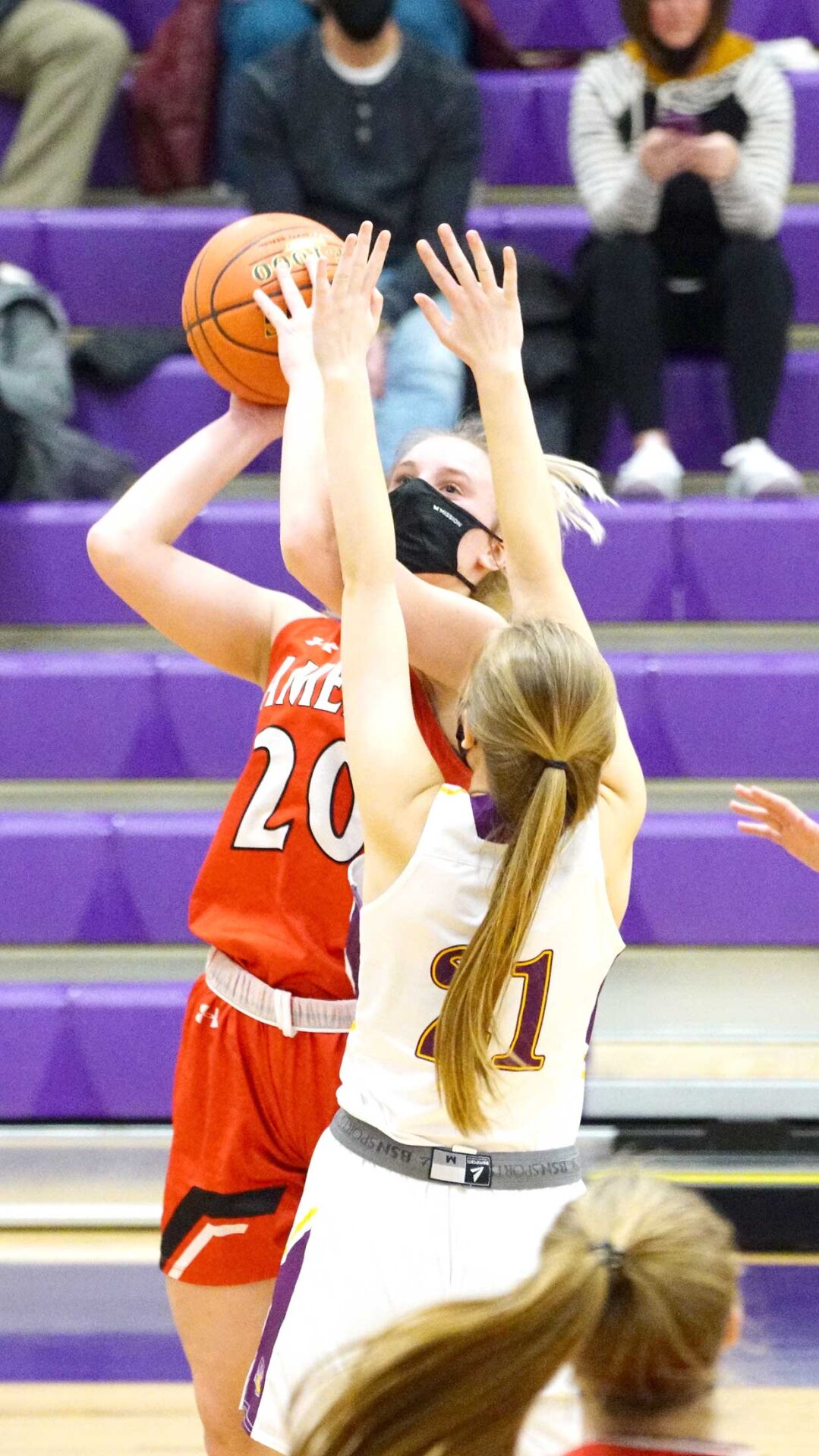 She shoots…and she scores. Grace Carlson (11) lands one in against Ashland.

The Amery girls basketball team saw its season end Feb. 9 as Ashland defeated the Warriors 46-40 in the first round of the WIAA Division 2 regional.

The Warriors finished its season 4-10. They will be saying goodbye to Granica, Waalen, Ganje, Hannah Bottolfson, Kari Eggert and Ally DeLaCruz.

Waalen was the leading scorer, just short of 11 points per game, followed by Carlson’s 7.5. Waalen was also the leading rebounder at 7.9 per game. Carlson was second at 6.6.