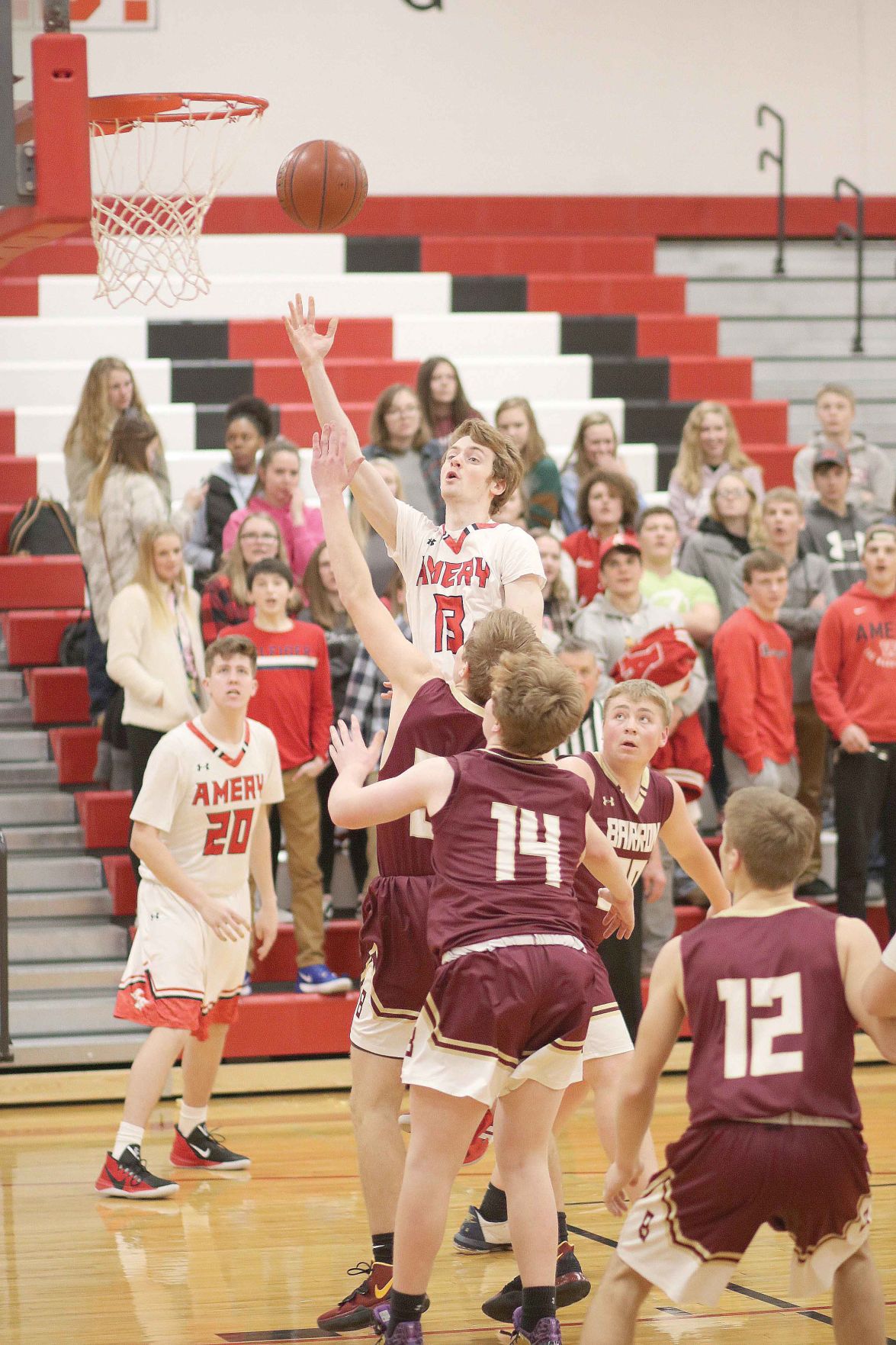 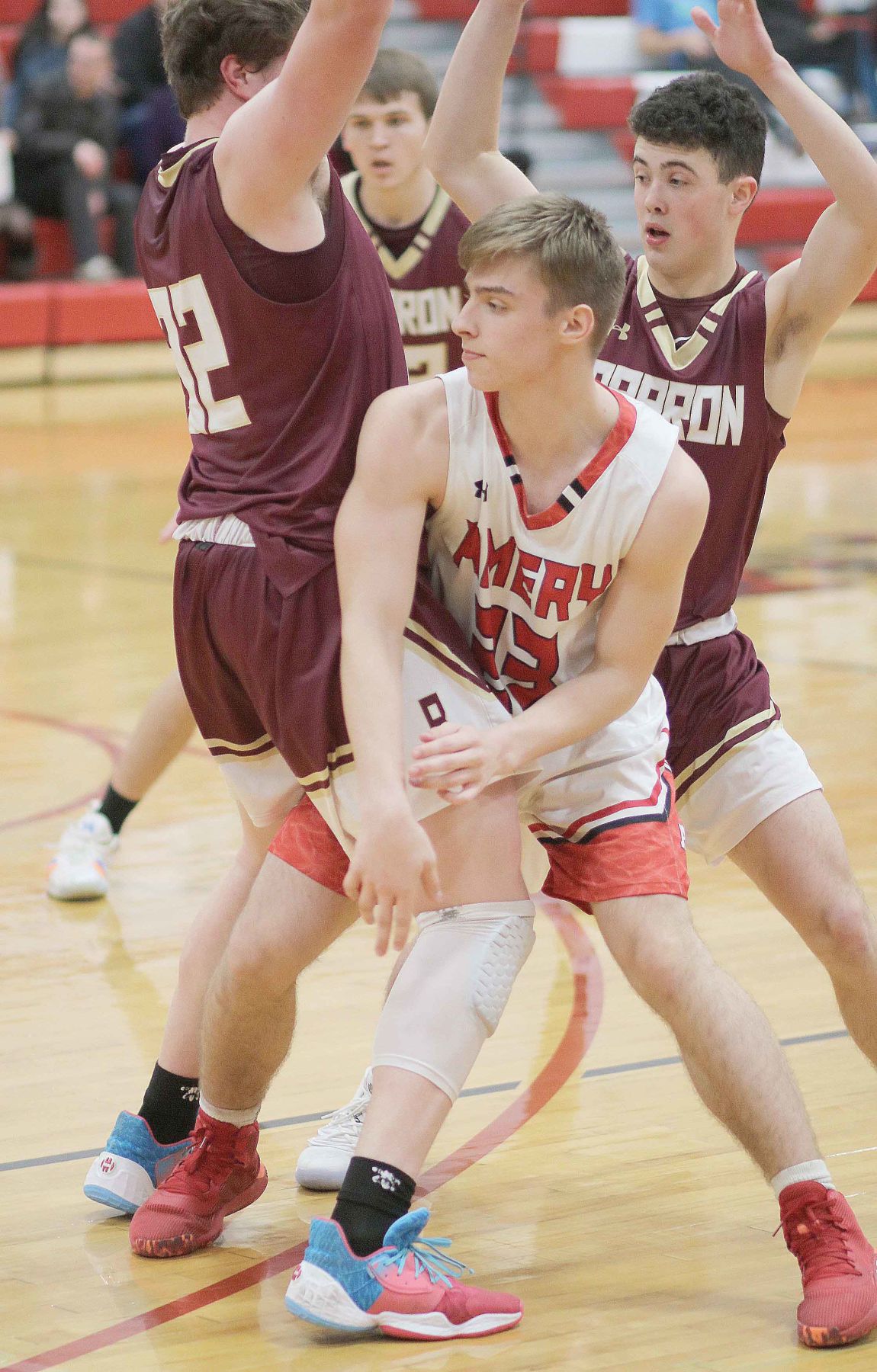 With a 36-65 road loss to Barron on Jan. 3, the Amery boys' basketball team fell to 0-8 and has yet to finish within 24 points of an opponent this season.

While the Warriors' Jason Oft was a perfect 3-for-3 from 3-point range, Barron responded with nine long-range buckets and hit at 22 percent better clip from close range while taking advantage of 16 Amery turnovers.

Wyatt Luchtenburg tallied 10 points to lead the Amery offense while Kenny Lepak grabbed a team-high seven rebounds (four defensive) and a steal to pace the defense.