You are the owner of this article.
Edit Article Add New Article
Home
News
Sports
Opinion
Out & About
Obituaries
Classifieds
E-Edition
Local Guide
Public Notices
Share This
1 of 4 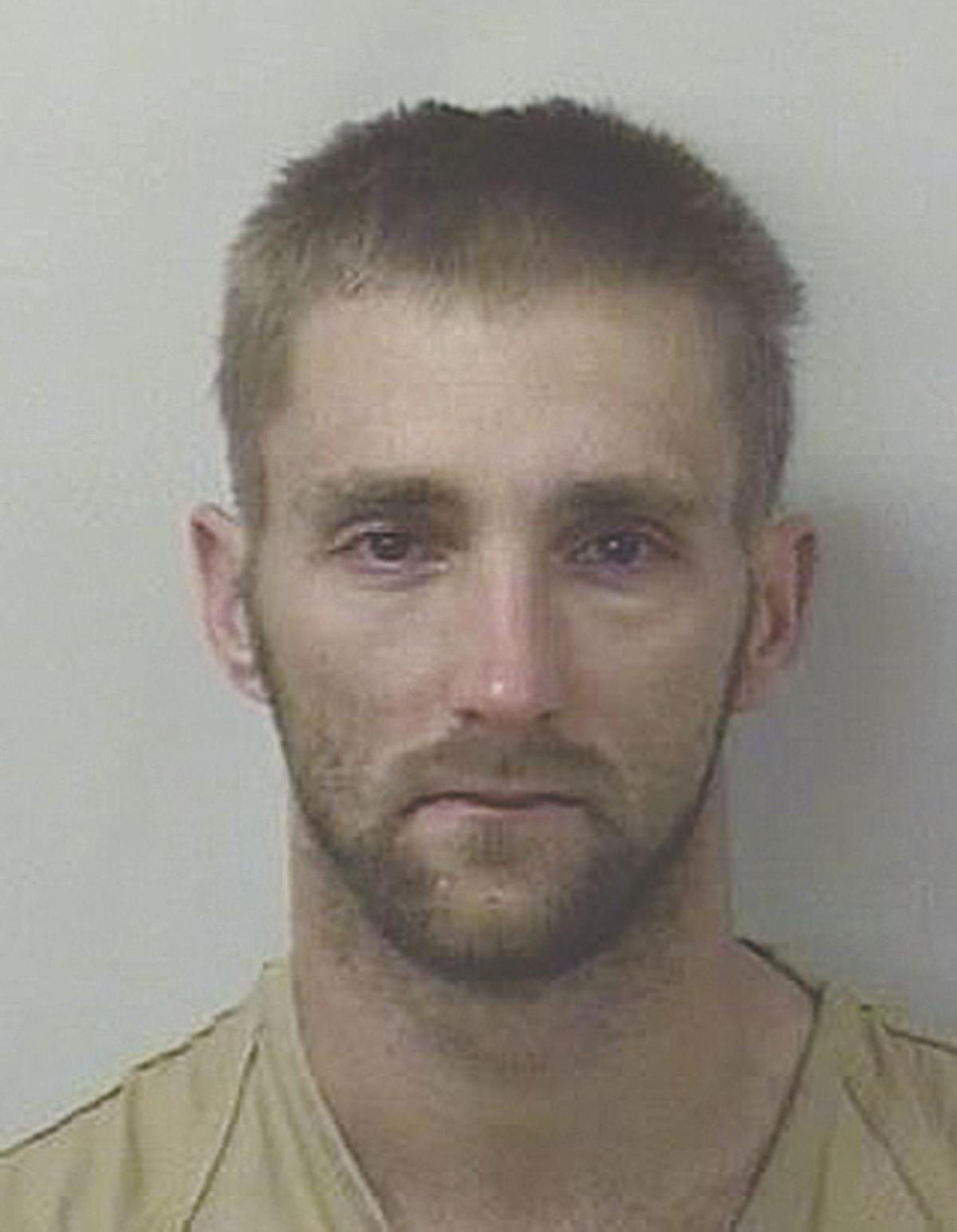 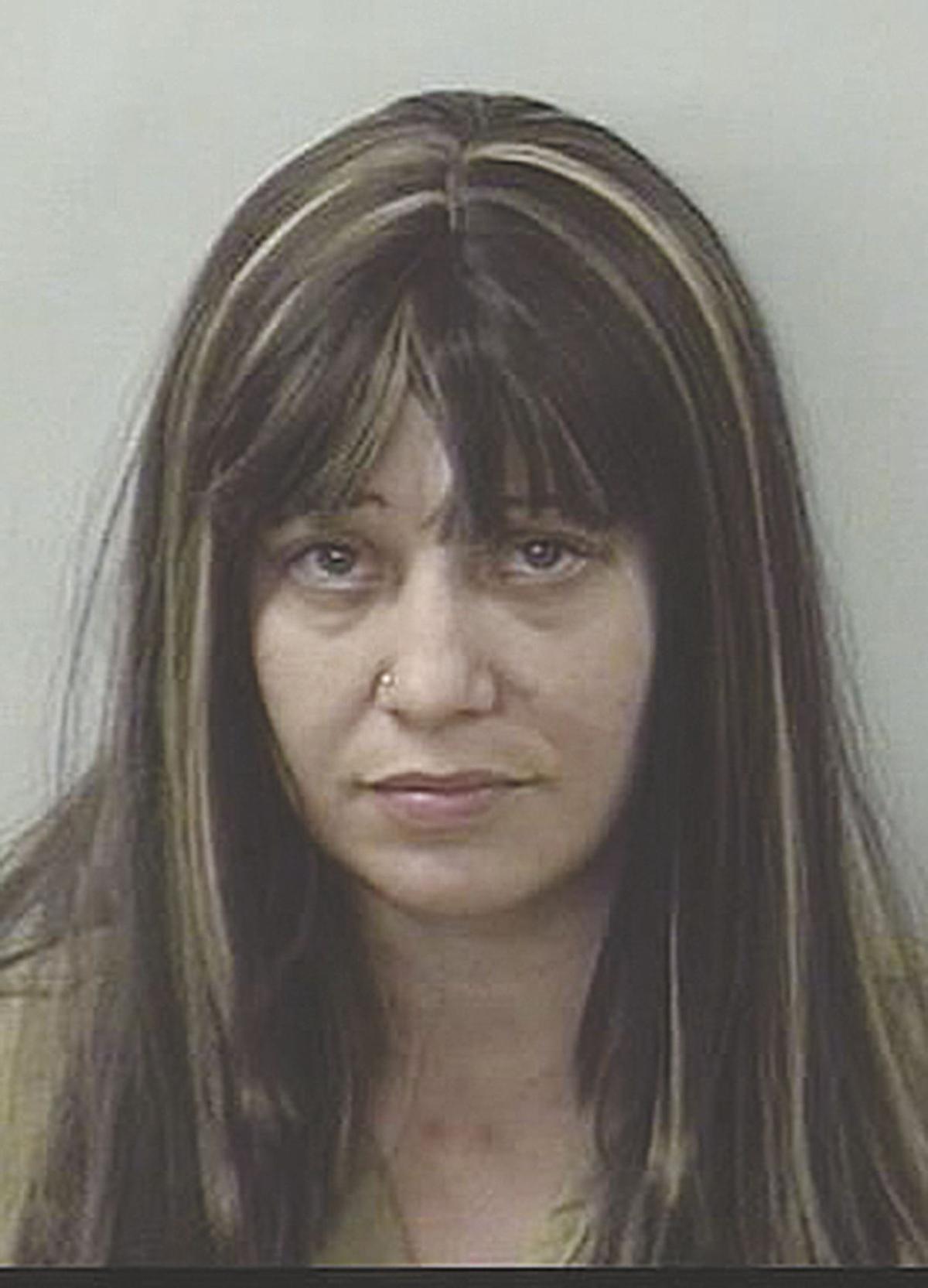 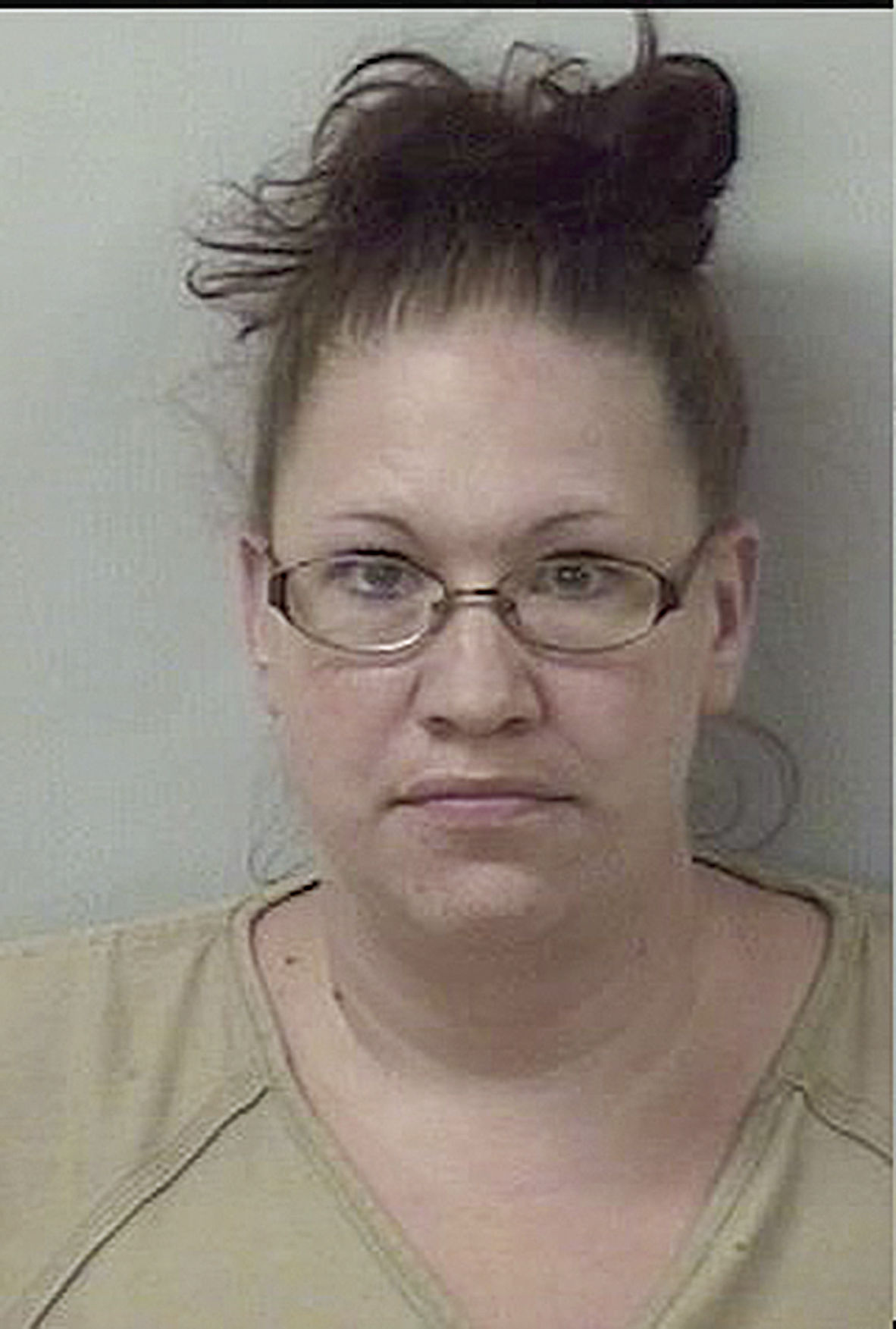 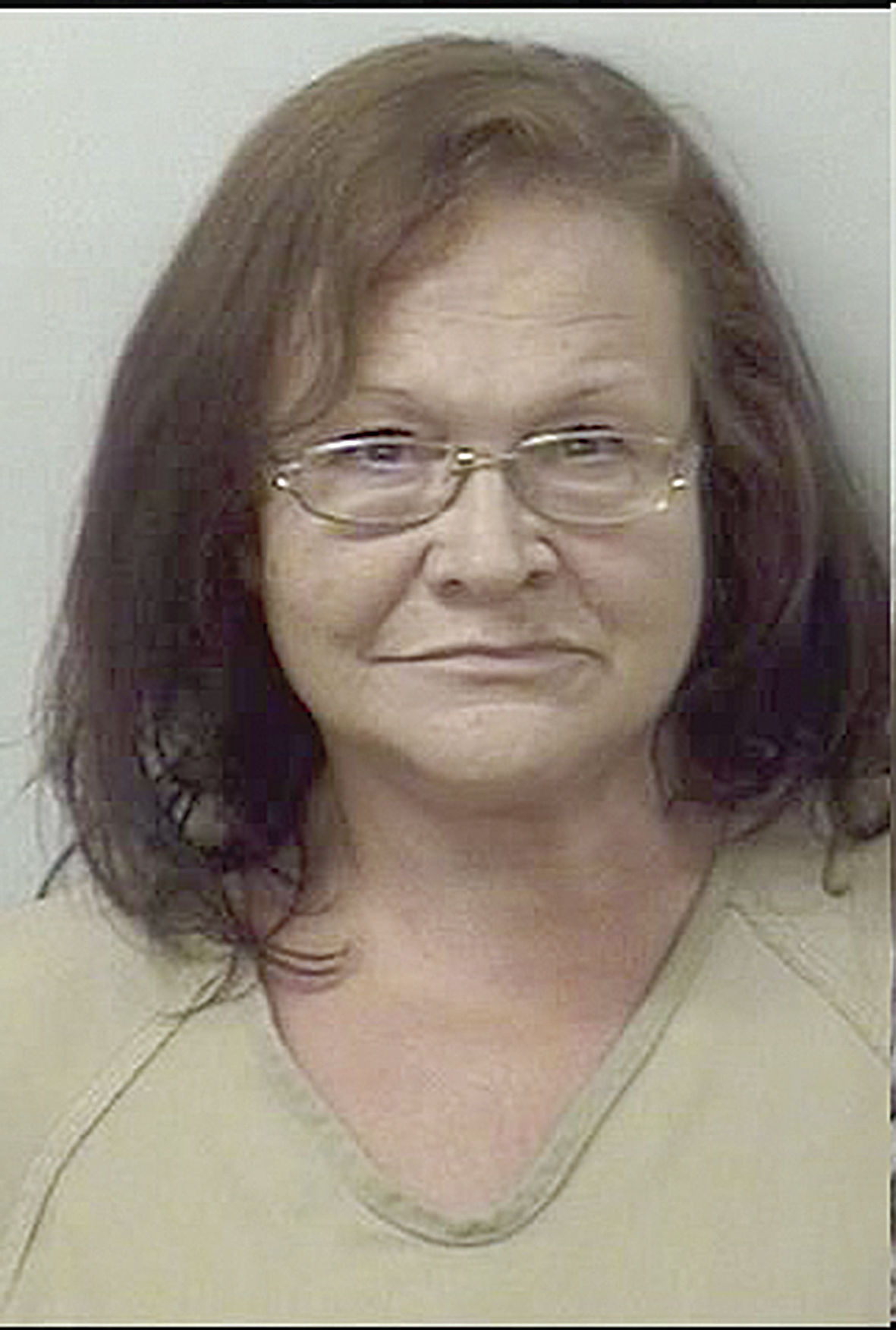 Four arrests were made after a controlled substance search was done at a Centuria home leading to the removal of three children.

Lisa Hicks, 56 and Jessica Hicks, 37, have been charged with maintaining a drug trafficking place, possession of THC, possession of drug paraphernalia and three counts of neglecting a child. Jennifer Hicks, 34 and Andrew Nichols, 28, were charged with possession with intent to deliver methamphetamine as well as the six charges placed upon the others.

According to the criminal complaint, a search warrant was executed for 400 Superior Avenue in Centuria, where Jennifer Hicks and Andrew Nichols resided in the lower level and Lisa Hicks and Jessica Hicks resided on the main and second levels.

Upon contact of the main level, the investigator detected an overwhelming odor of burned marijuana. He said Lisa and Jessica were on a couch with three minor children.

The complaint said Lisa is the mother of Jessica and Jennifer and the three minor children were her grandchildren that she often cares for.

The investigator made contact with Nichols and Jennifer in the lower level. Nichols allegedly attempted to hide a camera case that contained one large bag and an additional small bag of meth, together weighing a total of 34 grams. Nichols had multiple items of meth and marijuana related paraphernalia on him. A pipe tested positive for meth and a grinder tested positive for THC.

Also located in the lower level were multiple bubble pipes, straws, a bag of pipe scrapings, and a bag of pills needing to be identified. All items located were accessible to and within reach of all children present.

After speaking with other officers on the scene, Lisa Hicks and Jessica Hicks allegedly admitted to smoking marijuana just before law enforcement arriving to the main floor of the residence. In a search of bedrooms occupied by Lisa and Jessica, paraphernalia and THC were located.