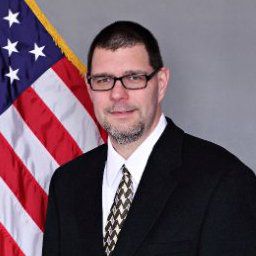 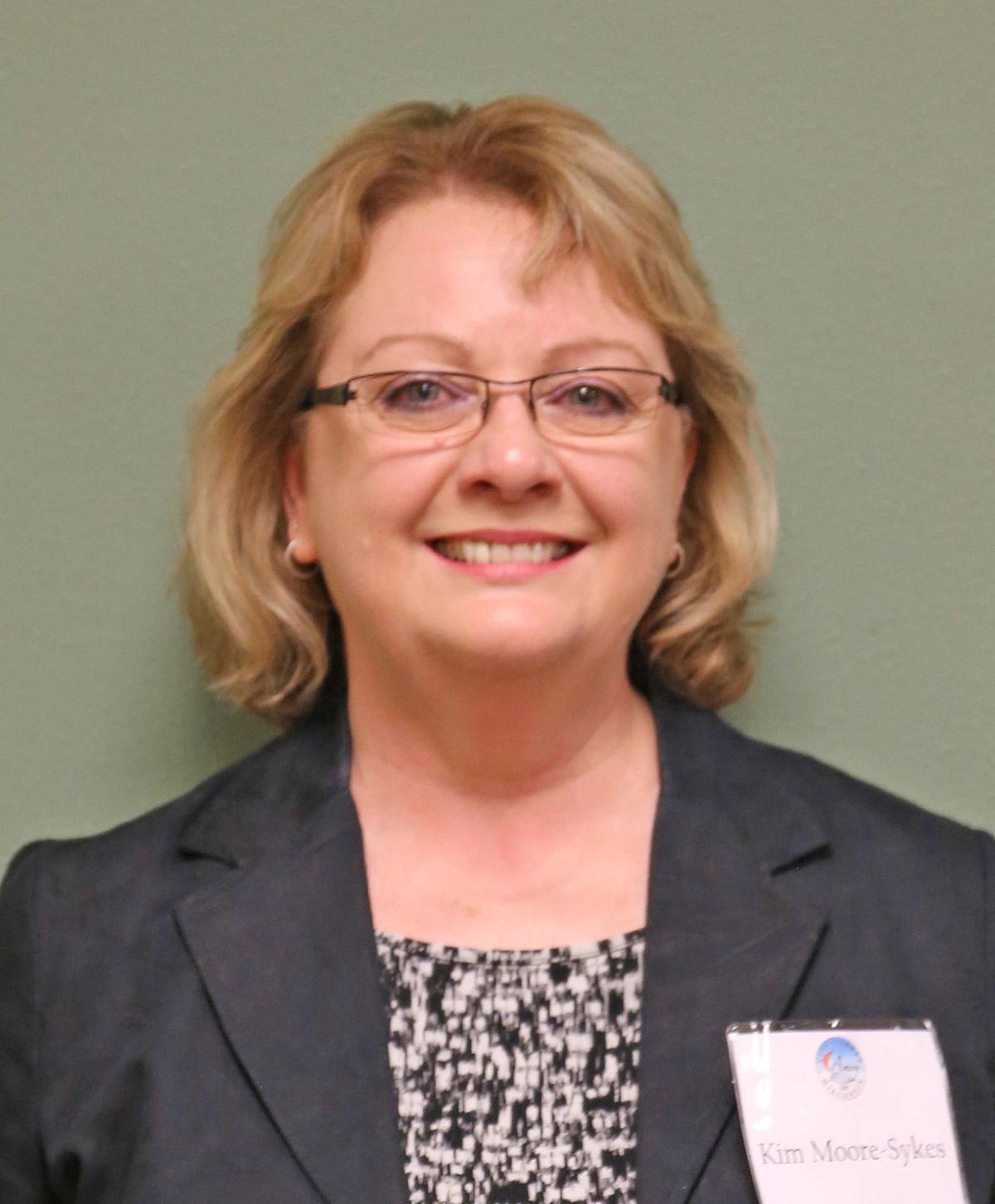 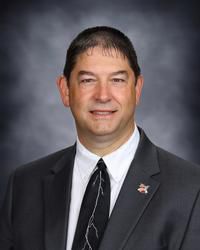 In the past three years, Amery taxpayers have paid over $387,000 to sever ties with two city administrators and the district administrator for the Amery School District.

In March 2017, the Amery City Council approved a separation agreement with City Administrator Darcy Long, ending nearly nine years of employment. Long was paid a year’s salary of $85,300, $10,498 in unused vacation time, $3,280 in unused sick leave as well as a year of health insurance coverage for his family.

Amery School District Administrator Jim Kuchta agreed to a release and retirement agreement Jan. 9, ending nearly three years of employment. Kuchta was paid his monthly salary and cash in lieu of health insurance through Aug., 2019. These payments total $109,125. In addition, he received $65,000 and $60,000 for unused vacation and sick leave for a total of at least $234,125.