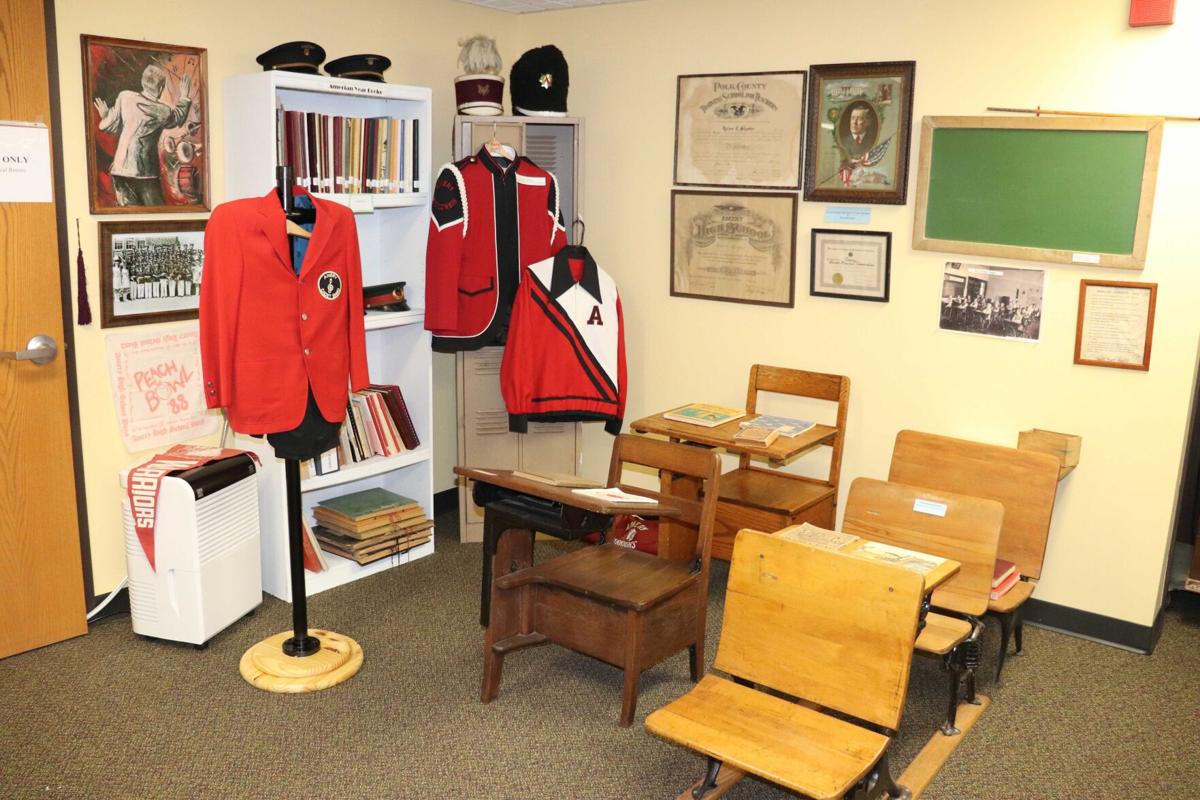 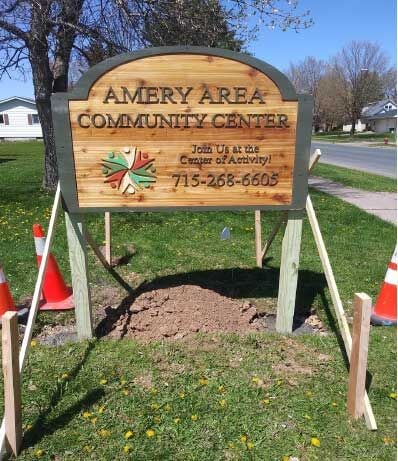 The planning of the new Amery City Center has triggered thoughts of what city owned spaces could potentially become multi-use. “With the development of the City Center, we have seen lots of non-profit groups are officing out of the current library. We are trying to accommodate all of those parties into space that is owned by the city. We started thinking about the Community Center and the opportunities that exist with some of the non-profits that could be a nice addition to the Community Center,” said City Council member Sarah Flanum.

She said the city wanted to get the groups together to discuss how they felt about those possibilities and the Pros and Cons of doing so.

Members of the Amery Community Center gathered to share thoughts about opening their space to the Amery Womans Club and the Amery Historical Society, which also had members present.

Amery Historical Society member Jerry Sondreal said as it is, the club is very crammed for space. “The big thing is that we value our proximity to the library. We deal very closely with the library staff and we share programs. I think the library benefits from our relationship,” said Sondreal.

Hallquist said if the Historical Society was to be placed in the new City Center, they were hoping to be on the upper level, so attendees could use the elevator to get to after-hours programs via the elevator.

Representatives from the Community Center said they didn’t see the hours being an issue, but they were concerned about having space available for the Historical Society. They felt like they easily had room for the Womans Club. It was said if they took their Fitness Center portion of the building and two of their meeting rooms, it would barely make 1500 square feet.

They agreed with Flanum’s thoughts that shared space would get more people through their door and help promote membership, but didn’t know how space could possibly be reconfigured without disrupting the many activities that take place in the building.

At one point, Sondreal inquired what the city’s intentions were for the current City Hall. Representatives from the city said the building was in very poor condition. “If you go to the second story of City Hall, the ceiling is falling down onto the floor,” said Leonard.

Dirk Prindle said it would be nice for the boards of the Historical Society and the Community Center to meet to discuss the purposes of their missions to see if the organizations could align.