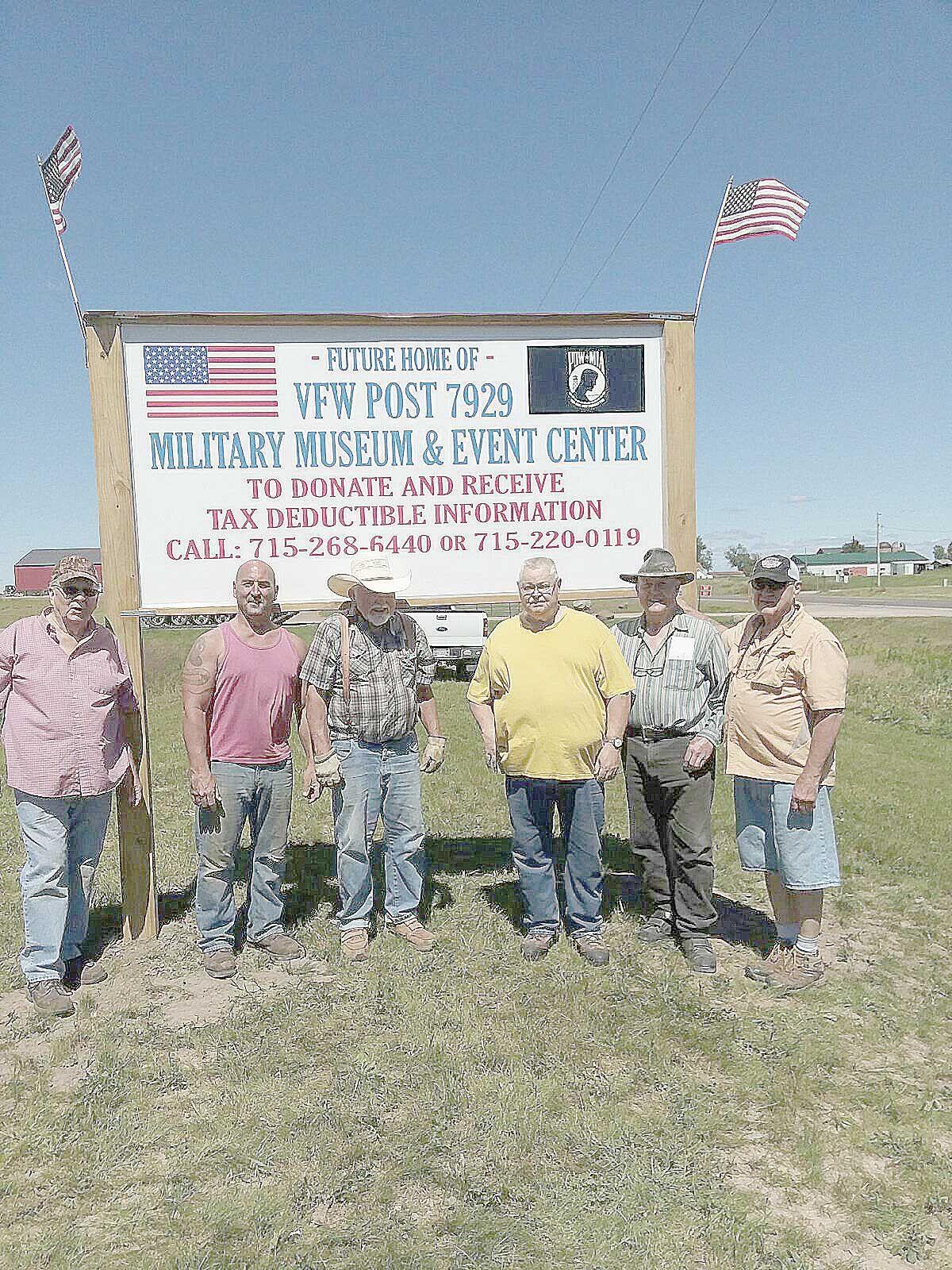 The initials VFW are probably quite familiar to people, everything the Veterans of Foreign Wars do for their communities, might be a little less known.

According to the organization, the VFW is a nonprofit veterans service organization comprised of eligible veterans and military service members from the active, guard and reserve forces.

They trace their roots back to 1899 when veterans of the Spanish-American War (1898) and the Philippine Insurrection (1899-1902) founded local organizations to secure rights and benefits for their service. Many arrived home wounded or sick. There was no medical care or veterans' pension for them, and they were left to care for themselves.

The VFW site says that in their misery, some of these veterans banded together and formed organizations that would eventually band together and become known as the Veterans of Foreign Wars of the United States. After chapters were formed in Ohio, Colorado and Pennsylvania, the movement quickly gained momentum. Today, membership stands at more than 1.5 million members of the VFW and its Auxiliary.

In Amery, local VFW and Auxiliary members have been recently giving thanks to those who support them.

Sunday, August 23, the VFW & VFW Auxiliary presented a plaque to Chili and Gzime Ilazi of the Amery Family Restaurant, thanking them for all they do for the organization. Chili spoke about his appreciation for what the American soldiers did to stop the genocide in Albania and free them.

They also presented a plaque of appreciation to S & F Excavating for their tremendous support of their building project and their never-ending support of veterans.

“As the Commander of the VFW, I feel our primary responsibility is to make sure our Veterans are taken care of. We are there to assist them and support them in a time of need. We help them directly and/or have many resources in our toolbox that we can utilize to further assist.,” said Commander Dave Porter.

Porter feels the VFW’s involvement with the community is very important as well for several reasons. One is to bring awareness in the community of the Veteran presence.

Another is the money they raise goes directly back to the community and services that assist Veterans. Porter said, “We award scholarships to typically two graduating students each year. We recruit trumpet players from the Amery Middle/High School Band for our Military Honors Ceremonies. This program will earn them money each time they perform TAPS at a local military honors funeral. Their total earned will be awarded at the end of their senior year.”

Up until this year, their Honor Guard typically had performed 20-25 Military Honors for their fallen Comrades each year, but with Covid-19, our services have been fewer.

“We do have a separate fundraising activity currently going on for a new facility North of Amery to provide a welcoming place for our veterans to gather and enjoy the comradery that we enjoyed back when we were on Active Duty,” said Porter. The new facility will also increase their capacity to raise more money for Veterans needs.

Porter said, “We are also planning to have a Military Museum and Educational Center in one part of the building to educate the public on our military history. The money raised for this facility is totally separate from our normal fundraising activities, and will not affect the amount of support we do for our veterans and the community.”

Porter strongly encourages any/all local Veterans who have served during an overseas campaign to contact the VFW and become a member. New members are always important to keep an organization alive. He said, “We can and will assist any veteran in good standings to support their need.”