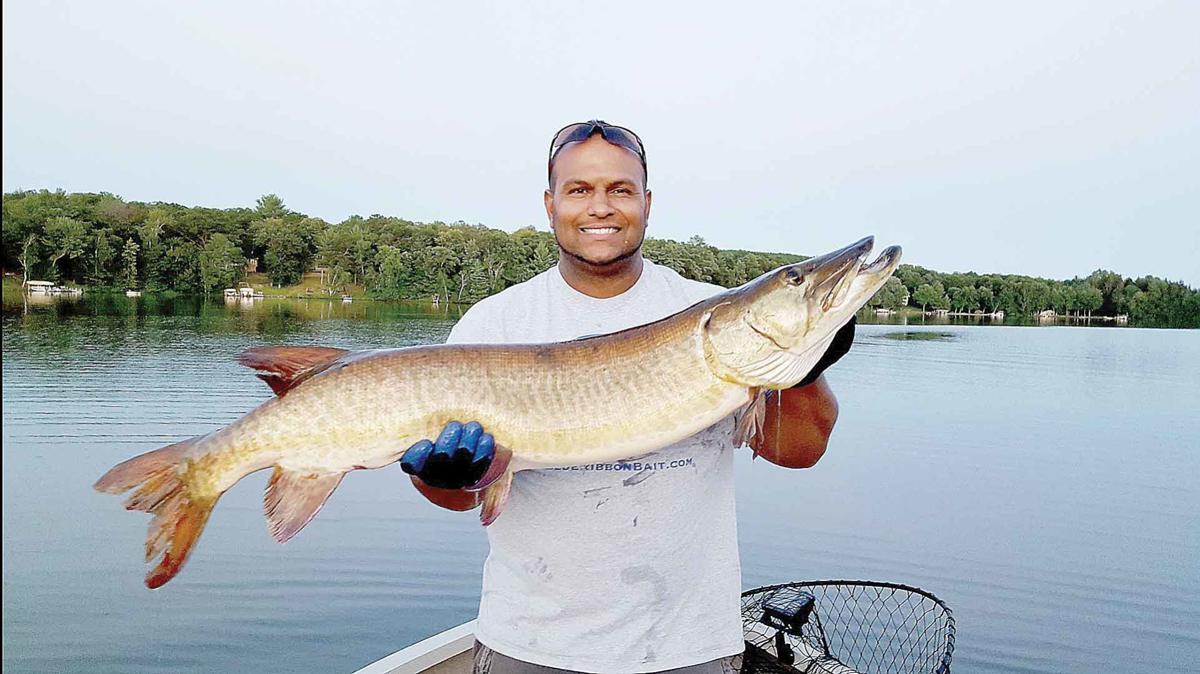 Chris Franzen with a 47.5 inch Muskie caught in a previous year on Lake Wapogasset. 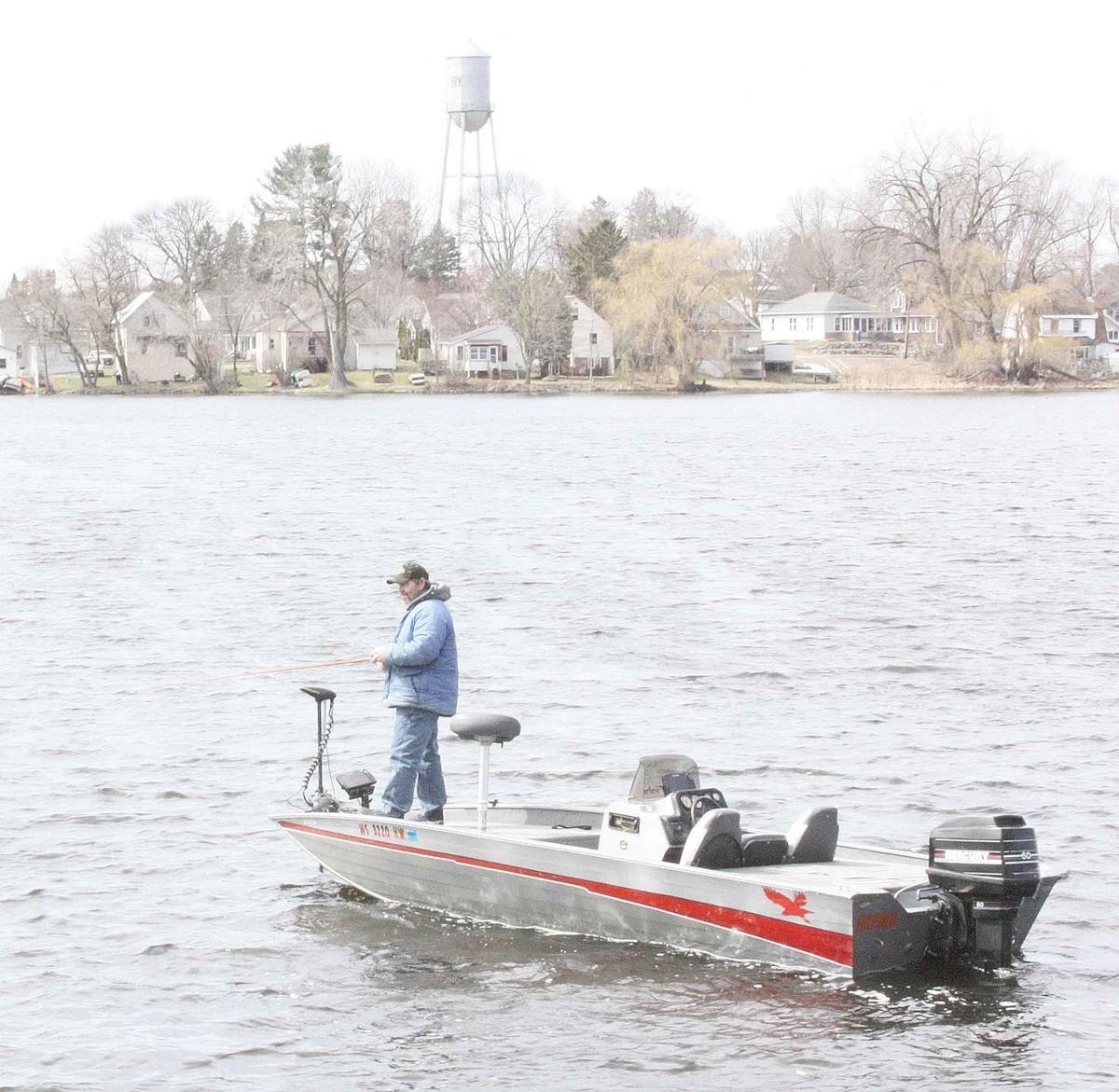 Chris Franzen with a 47.5 inch Muskie caught in a previous year on Lake Wapogasset.

Spring weather has seen busier local lakes and rivers as fisherman set their sites on catching “the big one.” Opening day for Wisconsin fishing is traditionally the first Saturday in May. Hook and line fishing for many fish species on state waters begins on that day. However, to better manage Wisconsin fisheries, season dates are often specific to the species of fish as well as the water body.

The beginning of April, the Wisconsin Department of Natural Resources (WDNR) put new fishing regulations into effect. Some regulations are statewide, while others are regional and local. The WDNR said the new regulations, “Provide good fishing opportunities for the public and help fulfill management goals.”

The WDNR has over 250 inland bodies of water listed in Polk County. The biggest include Balsam Lake, Bone Lake, Big Round Lake and Lake Wapogasset. Some of the tiniest listed were Depot Lake, Mallard Lake, Marsh Lake and Legoo Lake.

Amery resident, Chris Franzen, said fishing is a hobby/sport that can be enjoyed by anyone. “We are super fortunate to live in a unique area with so many bodies of water available to cast a line,” said Franzen.

You can find the hook and line fishing regulations for your favorite lake on the WDNR’s online searchable guide found at https://dnr.wi.gov/topic/fishing/regulations/

• The closing date of the muskellunge fishing season will be Dec. 31 on open water in the Northern Zone north of US Highway 10, including Wisconsin-Michigan boundary waters and outlying waters of Lake Michigan and Green Bay north of Waldo Boulevard in Manitowoc. Open water is considered to include any conditions that do not allow ice to be used as a platform for fishing.

• On the Wisconsin-Michigan boundary waters, the musky season will open on June 1 and the minimum length limit for musky will be 50 inches.

• For lake sturgeon fishing on Lake Superior, the minimum length limit will be 60 inches and only one sturgeon may be harvested per year.

• For the Turtle-Flambeau Flowage and connected water bodies, including Trude Lake, the Bear River, the Flambeau River upstream of the Turtle-Flambeau Flowage at Murray's Landing, the Little Turtle River, and the Manitowish River upstream of the Flambeau River to the Rest Lake Dam, including Benson, Sturgeon and Vance lakes, the regulation for walleye will be a minimum length limit of 12 inches with only one fish over 15 inches allowed for harvest, and a daily bag limit of three.