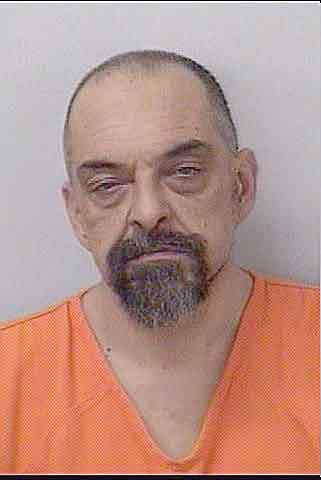 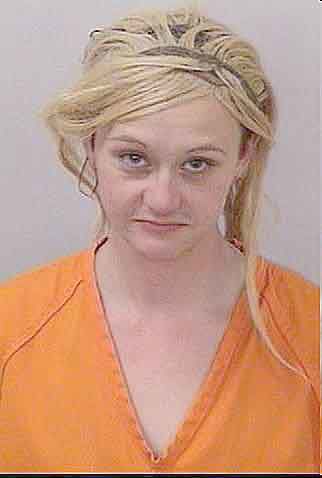 According to a press release from the Polk County Sheriff’s Department, their office is currently holding two homicide suspects wanted out of the state of Kentucky.

Bruce Carr, 48 and Melissa Gulley, 35 were taken into custody after the two fugitives were arrested in Amery, Wisconsin April 2, around 6 P.M.

Carr and Gulley had warrants issued from the State of Kentucky and were considered “Armed and Dangerous.” The fugitives were arrested without incident once located.

According to a news release from WTVQ an ABC news affiliate out of Lexington, Kentucky, the Kentucky State Police and investigators in Clay, Jackson and surrounding counties have continued to search for a Carr and Gulley in connection with the murder of 70-year-old Elijah Rader, whose remains were found last week. He had been missing since late January.