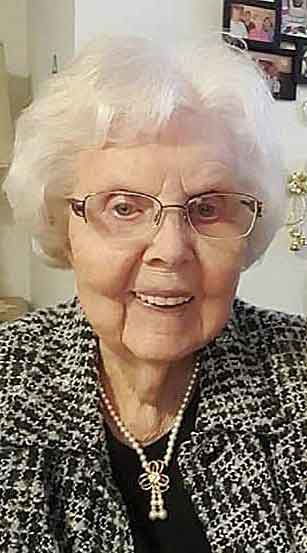 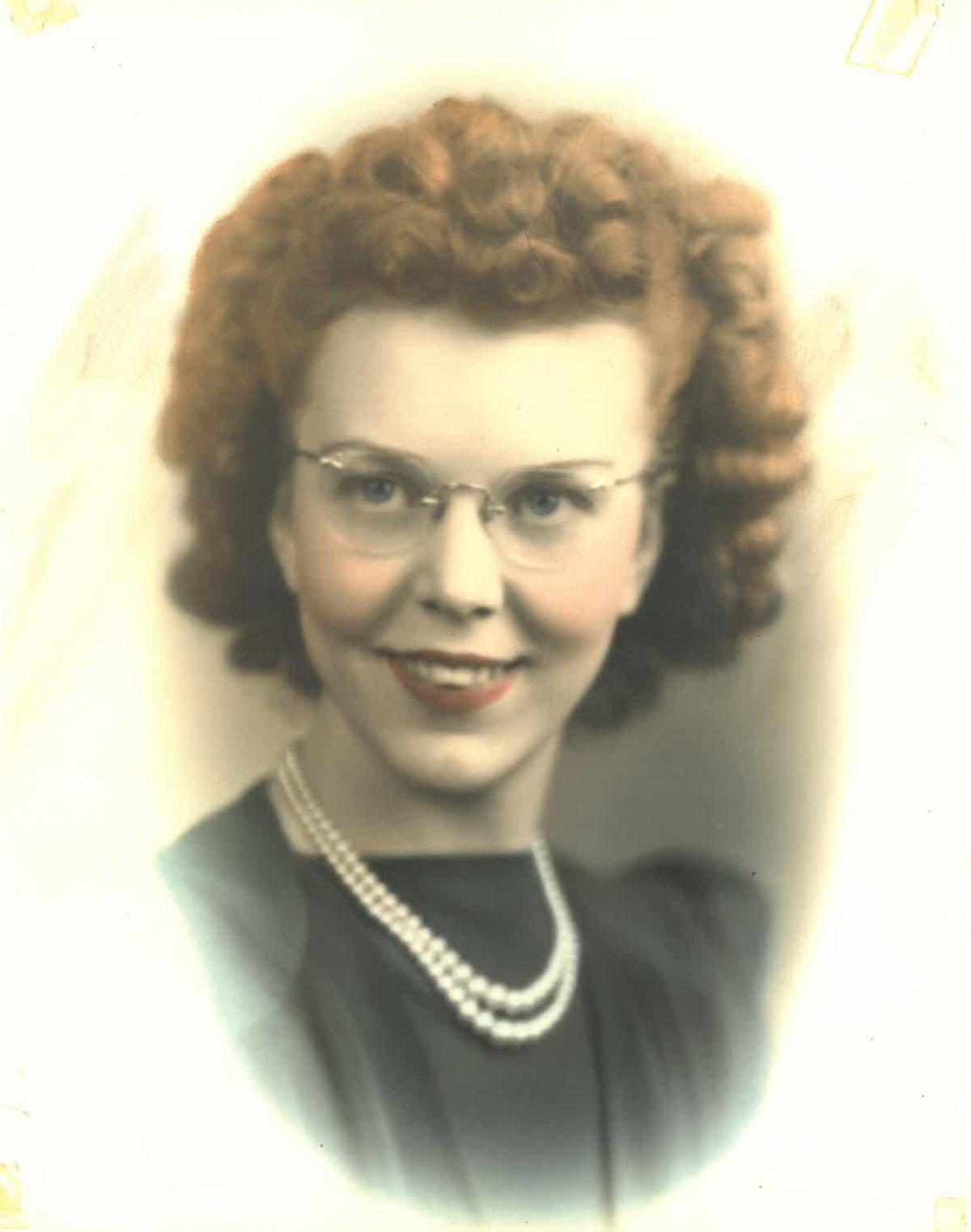 Lucy in her younger years.

Lucy in her younger years.

100 years ago, June 1920 featured some shining stars. Woodrow Wilson was running the nation as the 28th President of the United States, 17-year-old Lou Gehrig was discovered playing in the World Series of High Schools Tournament and a baby girl was born to Carl and Lena Warner in Black Brook Township that would shine as a loving family member and friend to all that know her.

Lucy (Warner) Gust is celebrating her 100th birthday and when asked if she ever thought she would live to see 100, she simply said, “Isn’t it amazing.”

She grew up with her parents who had immigrated from Norway and her five brothers and two sisters on a farm south of Amery near the East Immanuel Lutheran Church. Gust said growing up her family led a simple life. They were God fearing, hard working farm people.

In early years she attended school at Northview on County Road A. It was a two-mile walk to school for her except for the times when her father would take them to school by sleigh. Eventually Gust attended high school in Amery, graduating in 1938.

After graduating she worked at a bank in Deer Park before heading to the Twin Cities for her first taste of “City Life.” She worked at Miller Hospital, Emporium Department Store and at Northern Pacific Railroad in St. Paul.

It was her first experience of true independence. A fond memory for Lucy was when she and some of her friends travelled by train to visit Chicago, which was rare for women at that time. These were all silver lining moments as WWII was approaching.

On weekends she would travel back home and enjoyed watching baseball in Deer Park. This is where she met her future husband, Orville Gust. Shortly after the two started dating, Orville was called to war.

They corresponded through letters frequently, which may have been where Lucy developed her love for writing letters and sending cards. It was difficult having her future husband and brothers away fighting in the war, as you never knew if they were going to return, but letters from them always brightened her mood.

For years Lucy has been passionate about letter writing. She never forgot a birthday and made sure a card was sent. She also has always enjoyed receiving letters and cards from others.

The Gusts had five children and Lucy was always too busy relishing her life in Deer Park to ever have time to let things get her down. Lucy kept a great attitude while she baked bread, handled the wringer washer and chased after children. She always had the radio on.

She was active at St. Paul Lutheran teaching Sunday school and participating in Ladies Aid. She was proud to be a homemaker, but some days get long being home all day. She was fortunate to have strong fellowship and camaraderie with other woman in Deer Park who remained life-long friends.

Until the age of 84, Lucy lived in the Deer Park area where she loved playing cards. When it came to the game 500, everyone wanted Lucy as a partner. Although she has never been much into watching television, she is an avid Wheel of Fortune player and loved watching “All in the Family” and Green Bay Packer games.

When Lucy moved into Amery, first to Evergreen Village, then to River Bend and eventually to Willow Ridge, where she currently resides, it opened up a whole new world of new and meaningful friendships.

Lucy especially loves Christmas time and has fond memories of the homemade gifts that were exchanged during her childhood. One of her favorite childhood memories was lighting real candles perched on their Christmas tree (a bucket of water was always within reach). Money was extremely tight. She said, “We were lucky if we got an orange and we appreciated it.” She knew that was not what the season was truly about.

Lucy truly enjoyed her simple childhood where they made their own fun, spending time playing softball with neighbors in the summer and skiing, skating and sledding in the winter. These were ideals she passed down to her children and grandchildren, always encouraging and inspiring them to use their imagination.

Lucy has 10 grandchildren, two step-grandchildren and 14 great-grandchildren. She is always quite excited when one is born with even a hint of red hair, as she knows it came from her. “Carrot Top” as she was called as a child, was always proud of her red hair.

Lucy has been amazed by changes in technology. She once enjoyed shopping out of the Sears and Roebuck catalog and riding in a Model-T. Lucy did not have a telephone in her home growing up and is fascinated by what the modern day cell phone can do.

Lucy’s family said Willow Ridge has been wonderful about finding unique ways for families to communicate with their loved ones during COVID-19. Because no visitors are allowed, visits have taken place through a GrandPad tablet.

Lucy would love to receive cards to celebrate her big 1-0-0. When asked what her wish will be when she blows out her candles this year, Lucy replied, “Good health for my family and friends.”